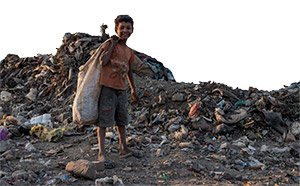 More than 800 million people lack income to provide for material needs like food, water, shelter, and clothing. More than 400 million children live in extreme poverty – surviving on less than US$1.90/day. Lack of food and water is not simply a matter of hunger, poverty often leads to malnutrition, disease, and early death. While the United States has developed social welfare programs to protect against poverty few other countries provide the protections offered by a safety net.

To address the problem’s that result from poverty, Save All Children helps start up charities raise funds from individuals, corporate donors and grants. 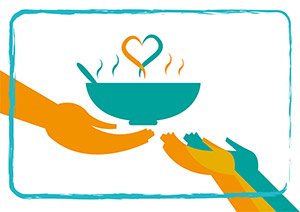 Hunger and malnutrition are a consequence of poverty. A lack of nutritious food – such as milk, fruit, and vegetables – leads to developmental disabilities and death, which in turn increases poverty. Studies prove that malnutrition leads to poor health, which then lowers educational and economic performance throughout a child’s lifetime.

Save All Children International works with Building Dreams Foundation to address this problem with their meals on wheels program. BDF acquired donations of cookware and food, purchased a used truck and delivers nutritious cooked meals to over 5,000 children’s families each year. 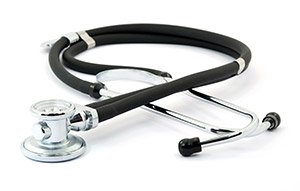 Hunger and malnutrition are only one aspect of health issues facing children worldwide. Poor air quality, a lack of potable water, and lack of sewage and garbage disposal lead to a wide range of lifelong disabilities. Poverty typically leads to a lack of medical services – both doctors and medicines – that can save lives and improve children’s futures.

We help to support Project Hope Journey in Turkey which provides vital medical and psychological treatments to child victims of war who suffer severe burns and deformities. 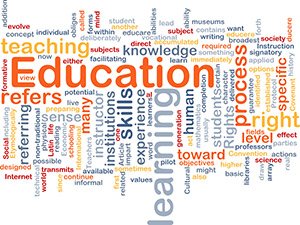 Recently we have partnered with Pillars For Resilience in Kenya which provides education and awareness campaigns for marginalized children. Children are able to learn new skills and become empowered. 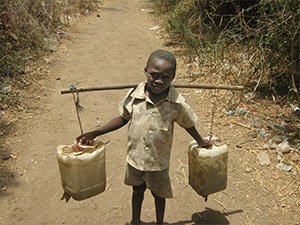 Many countries have passed laws that prohibit children below a certain age (14-16) from work. Unfortunately children as young as 10 are often found working 75 hours a week for low wages in countries like India and China among others. These young children have no rights or protections and at times their employers withhold their salaries. Allowing child labor encourages continual poverty. In the past decade enlightened corporations have begun to choose to cancel valuable contracts with suppliers who exploit child labor.

Our work with BDF in India aims to recruit children working in the street to enroll them in school, to begin their education, and to provide them with life skills. 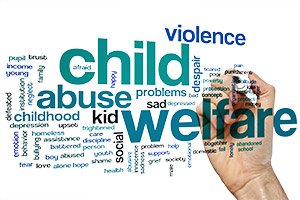 Victims of human trafficking can be found in every country in the world! Children who are abused, or live in poverty, often become victims of child trafficking. To escape poverty some children will migrate to a different region where they are exploited by human traffickers In some countries parents sell their children to human traffickers to alleviate extreme poverty.

We are members of the Hawaii Island Coalition Against Human Trafficking to develop programs that rescue victims of child trafficking and provide them with safe housing.

Your donation is an investment in a child’s future!

Save All Children needs your help! Our organization asks you to assist us with funding for food, healthcare, and education of children worldwide.

About Save All Children